“A Petty Statesman. Writings On War and International Affairs” — by David Hume 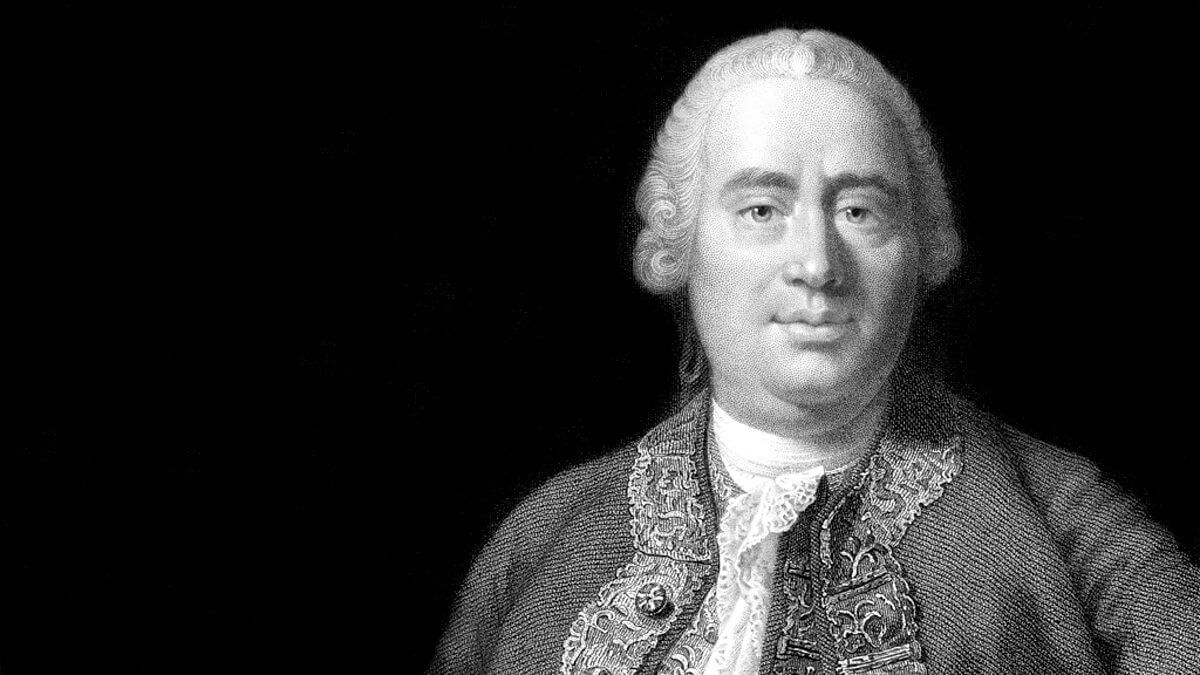 “A Petty Statesman. Writings On War and International Affairs” — by David Hume

A PETTY STATESMAN. WRITINGS ON WAR AND INTERNATIONAL AFFAIRS

David Hume was not only a lover of political speculation, who dealt with politics in his most important works, but also an expert in military strategies and techniques; a friend and confidant of generals, ministers, parliamentarians, local administrators, dukes, and barons. He was also a talented diplomat, a moderate member of the British government, and an original interpreter of international affairs and war, which he experienced first-hand on the battlefield. Nevertheless, until today, Hume’s practical experience as statesman has not been adequately considered. In this book, in the first complete edition, the five writings concerning Hume’s involvement in the practice of policy are collected: A True Account of the Behaviour and Conduct of Archibald Stewart, late Lord Provost of Edinburgh(1748); Account of the Descent on the Coast of Brittany and the Causes of its Failure (1746); Journal of the British Embassy to the Courts of Vienna and Turin (1748); Dispatches of a British Diplomat at Paris (1764-65); and Correspondence of an Under-Secretary of State (1767-68).

Spartaco Pupo is Advisory Board Member of theSquare Centre.