Is Democracy the Real Winner of Last Turkish Local Elections? 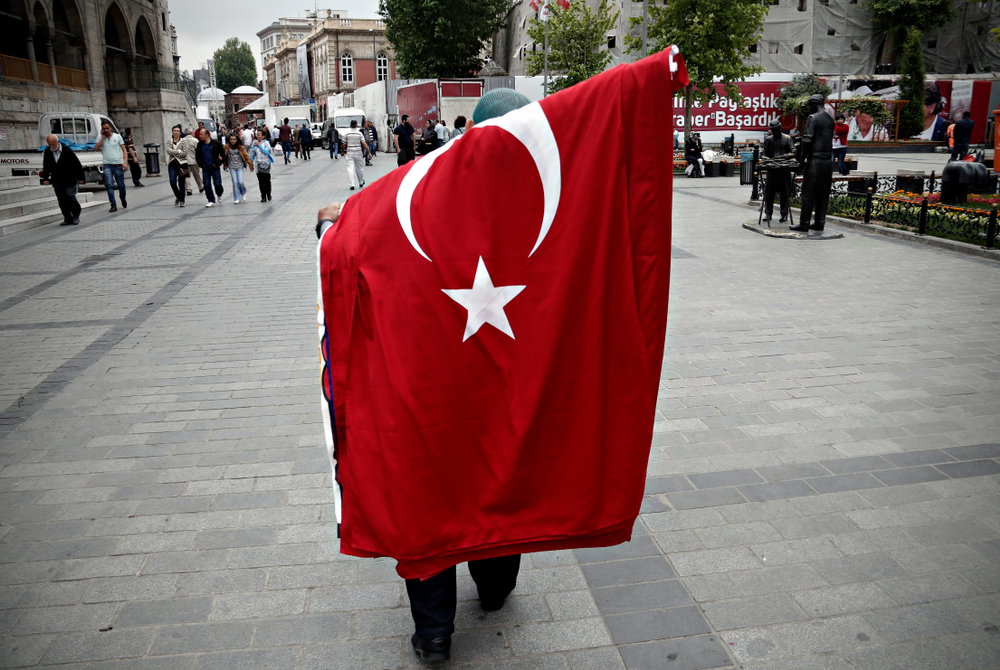 Is Democracy the Real Winner of Last Turkish Local Elections?

31 March elections are the most debated ones in the recent Turkish political history. As the first held in a full presidential system, in one hand they are arising discontent while in the other there is wide satisfaction and trust in the democratic ratio. Despite having obtained a nationwide majority with the control of 15 metropolitan cities as well as of 24 provinces, after almost 16 years of power President Erdoğan’s Justice and Development Party (AKP) had suffered a serious setback both in Istanbul and in Ankara. In a neck-to-neck vote, the gap with the winning opposition candidates has been minimal, but useful to storm AKP’s traditional bastions and to spark some tensions. Indeed, for more than twenty years the two main turkish metropolis have been governed by center-right conservative administrations, passing under AKP’s control right after its foundation in 2002. As representative of the islamist Refahparty Erdoğan himself was mayor of Istanbul in 1995 and along his vision of politics as service to people he has always dedicated much attention to city re-qualification and urban development projects. Nowadays, although its hegemony has not been reconfirmed in the biggest cities, at national level AKP obtained the majority of popular support (44%) with a slight increased consensus (2%) compared to June 2018 elections. Running again in coalition with the Nationalist Party (MHP), the People’s Alliance won 51.6% of the votes while the National Alliance formed by the Republican Party (CHP) and the IYI party got 37.5%.

The victory of the opposition joint candidates -Mansur Yavaş in Ankara and Ekrem İmamoğlu in Istanbul- relies on their strong links to the territory. Both Yavaş and Imamoğlu are very well known for their good performance in the respective Beypazari districts in Ankara and Beylikdüzü in Istanbul. Undoubtedly, the mutual connection with the social base has been an important discriminating factor that instead played against the AKP. Actually, Erdoğan’s strategy focused on strong political figures such as the former Prime Minister and President of the Turkish Parliament, Binali Yıldırım in İstanbul and Mehmet Ozhaseki in Ankara, who comes from the Anatolian city of Kayseri where he served as mayor. Indeed, their national profile was not enough to convince the citizens, but useful to retains the control of most of the districts (24 in Istanbul and 19 in Ankara), confirming AKP capacity of aggregation and its appeal towards the traditional conservative base. Furthermore, this trend is shown by the extensive conquest of the Center Anatolian municipalities. Along the so called ‘democracy of proximity’ , in his political rallies President Erdoğan visited every city, addressing the masses and performing a sort of ‘customized ‘electoral campaign. In general, AKP propaganda focused on Turley’s urgencies such as the fight against terrorism; the enforcement of internal security and the sustainability of economy, all concepts pivoting the idea of beka (national survival). By leveraging the contingent threats posed to Turkey, AKP political language has been largely influenced by MHP’s rhetoric. Although the emphasis on some issues has alienated some sectors of society, it helped to advance in some crucial areas of the south-est. President Erdoğan  was pleased by the result obtained in the Kurdish populated region, perceived as “success of every citizen in the logic of national survival”.

Instead, while MHP lost some strongholds on the southern coast (Adana and Mersin) and its national support declined, it succeeded in expanding its influence to the extent that it took over some AKP municipalities where they run separately.

In any case, in the electoral logic the current state of Turkish economy was the bigger game-changer. After the so-called ‘Turkish miracle’ made by the AKP along its liberal-reformist policies, the economy had suffered a sharp setback until it recently entered into recession. The main reasons of this slowdown are the weakness of domestic demand and the negative effects of the crisis with US. Moreover, following 2015-2016 internal instability, about 9 billion dollars of foreign capital fled away and Turkey tried to fill the deficit with its own reserves, encouraging the banks to activate some loan taps. The expansion of the loan had an important impact on the inflation rate, recently reaching a 20% peak, and on the prices increasing. Beside the constant depreciation of the Turkish Lira (TL) the high unemployment rate (11%) is another concerning factor.

Thus, perceived as a referendum against Erdoğan, these elections show several winners. In the majoritarian logic, the AKP remains victorious, but no longer invincible, while in a participatory perspective the real triumph goes with the Turkish democratic zeal and the national pride. However, since parliamentary arithmetic is enormously in favor of Erdoğan and his AKP and no elections are scheduled before 2023, future developments will depend on the recovery of a pragmatic and liberal reformist spirit both economically and politically.  Therefore, once the results will be digested by all actors, rehabilitating the economy and guaranteeing the democratic maturity of Turkey is the real challenge for the future.