Ethics of Data: Populism and Deregulation 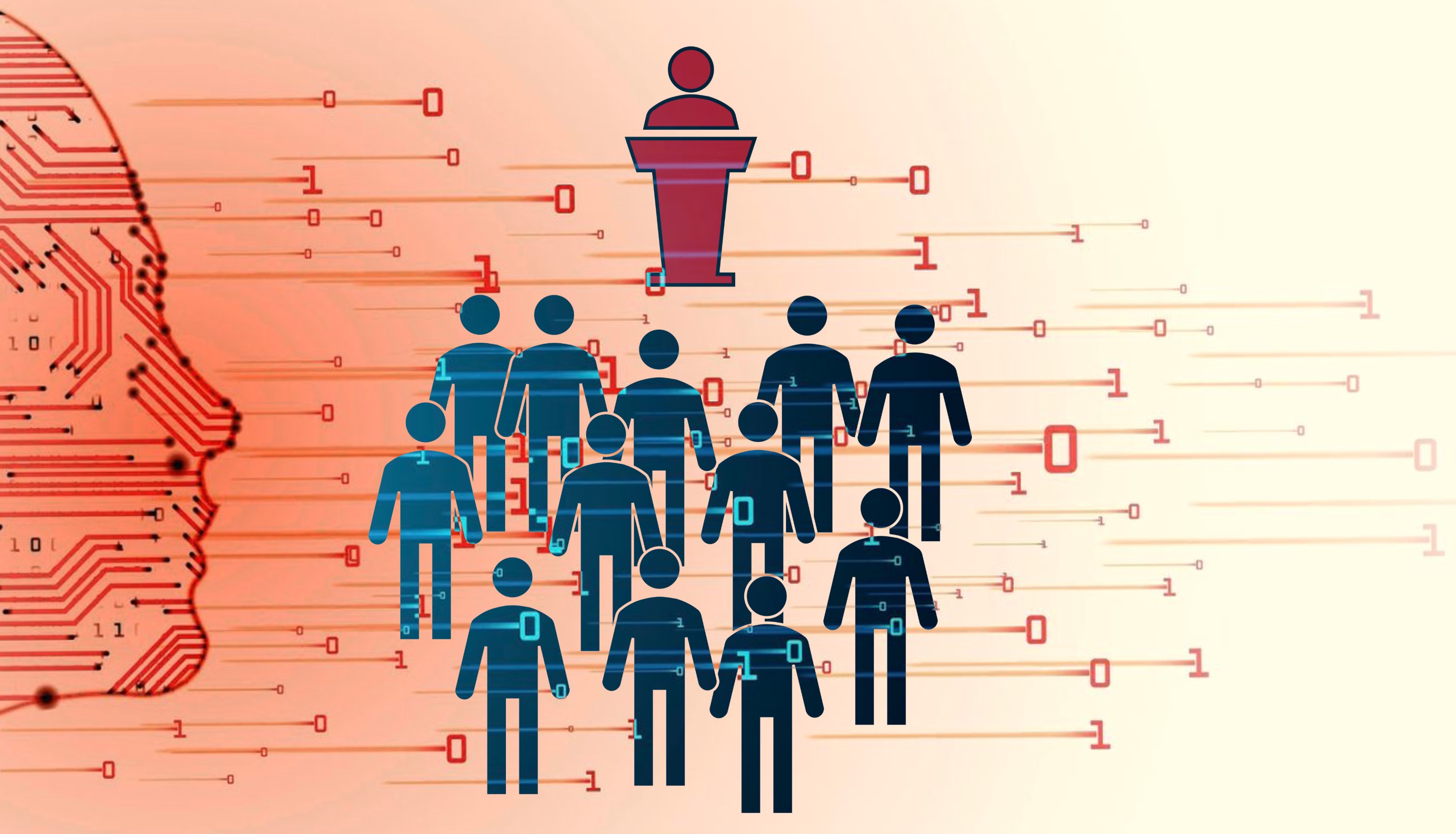 Ethics of Data: Populism and Deregulation

Data science impacts relevant fields as Finance, Social Media, Commerce, Media and Politics. Particularly discussed are, for instance, targeting advertisement and personal interests’ analysis in every day (everyone) routine. At the moment data are used, for example, for movie recommendations or product suggestions[1]. Moreover, the fields of price discrimination and personalized pricing are on discussion, in particular considering the rules enforcement[2]. Case studies of personalized dynamic pricing with machine learning were recently tested[3].

Artificial Intelligence (AI) and prediction tools for commerce and advertisements are performing quite good with promising results. The same tools are used to improve politics information or political campaign performance. Online political advertising strategies may be used in order to influence election outcomes[5].

The usage of the same advertisement tolls aimed to influence political outcomes and transmit parties’ slogan already exists since the last ten years. In terms of electoral results, targeting the political information gives better results than just inform everyone. Politicians use marketing and communications tools as same as companies. On one hand, it would be desirable to offer everyone large and complete information, able to show to every voter the whole political scenario, encouraging a complete discussion. Such an approach can now sound really naïf.  In fact, social media analytics[6]and emotional recognition[7]are a rich research field. Nowadays, Data Collectors and Data Brokers can move enormous volumes of data.

That schema follows the approach drafted by Floridi[9], where the ethical challenges posed by data science can be mapped as follows: i) ethics of data, focused on collection and analysis of large dataset; ii) ethics of algorithms, focused on complexity and autonomy of algorithms, and iii) ethics of practices, addressed to draft ethical framework to shape professional codes, strategies and policies, with the aim of developing the progress of data science and data analysis, respecting user privacy, consent and secondary use.

Considering now the practices, we can distinguish three main subjects involved in these data analysis steps: Public Administrations, Companies and Universities. Public Administrations develop and protect the public interest. Companies have the goal to maximize their profits. And, finally, universities provide high education and conduct researches. That division is not always that sharp. Public Administration profits are compatible to an efficient public interest development, Companies’ researches and nonacademically educational programs achieve high results, and Universities, finally, do not ignore their profits and try to enroll students and climb ranks.

But who does data analysis and what are their aims? The academic versus commercial practices in data analysis was raised in order to allow data subjects to retain realistic expectations over potential uses and implications[10]. Cambridge Analytica requested and obtained a huge amount of data by presenting the request with a research scope[11].  The need to distinguish between academic and commercial big data practices in terms of potential harm to data subjects is an issue[12].

It is possible to consider these activities, licit or illicit from a legal or an ethical point of view.  However, considering these activities unfair conducts to a second point: how to prevent misbehaviors?

We noticed online political influences in the Brexit campaign and the US presidential election. The problem here is how to enforce law rules and ethical principles in countries that don’t share any common authority. The related issues are clear: rules or principles are ineffective without concrete enforcement.

Simply “new regulation” itself, may be not the solution for all the involved issues. It may be more effective a domestic regulation or maybe a European one, the point of discussion is still open. The related issues are potentially uncountable. The social, financial, political and strategical interests involved are many, diverse and on some point even conflicted. The ethical aspects involved with data analysis and political campaign communication tools cannot be identified and enforced yet.

Understanding if it is politically correct to collect data and targeting political advertisements to particular social categories has to be discussed. On one side, such approaches can have a connection with the populism’s rise, but on the other hand, such technologies are just new communication tools that are proposing again old issues, somehow resolved with the media regulation. The threshold is between publishers and companies, which have not to be considered as publishers.

Are politicians just acting as same as it was in the 90s, where every party was choosing the best TV show to reach a particular side or group of people, or instead, are these new data analysis tools now able to marge ideas and limit an open discussion, restricting the political information pluralism and polarizing the political debate?

New York University (NYU) AI Now Institute, in its last report (2018)[13], identifies clearly the need of an urgent regulation, describing two classes of problems related to an ethical approach: i) enforcement and accountability, and ii) the lack of political and ethical questions about whether AI systems should be built.

As shown, on one hand, there is a need for new regulation. But which kind of regulation instrument would perform the best is still under discussion. How should the European Union legislator react to the described scenario is an open question. The domestic legal orders can have an impact on the topic, but the game is played on an interdisciplinary and international field.

If on one side, the European system is enough mature to face such situations, due to a common constitutional tradition and principles, on the other side, it may be necessary a concrete regulation on such fundamental interests. Moreover, if the presented approaches would conduct to the populism defeat, would the evaluation on that technological approach be the same? Can the authority use personalized political advertisement in order to conserve robust freedom and peace within a stronger European Union?

Populism 2.0 (or Digital Populism[14]) finds on online platforms the best opportunities. Populism movement leaders’ online communication is the most effective. In fact, such communication modalities permit that their tweet of posts are the most discussed outside the web (point of effectiveness). Every social media allows a direct communication with the users and, at the same time, jeopardies the traditional media.  But online platform and political advertisements could also lead to authoritarian deteriorations. The point is moving the judgment from the technology to the usage.

Recently, German Bundeskartellamtprohibits Facebook from combining user data from different sources, considering the abuse of market power based on the extent of collecting, using and merging data in a user account[15]. UK government set up a list of principles and a guideline on the topic, inside the Data Ethics Framework[16].

Moreover, action points were recently addressed by 12 experts chaired by Floridi coming from different universities and institutions, where authors drafted opportunities, principles and recommendations to nudge the tiller in the direction of ethically and socially preferable outcomes from the development, design and deployment of AI technologies[17].

To conclude, the field rises lots of questions and few certain solutions, but it creates a deep and productive discussion. Today, European political agendas aren’t considering the involved topics as first priorities.

[2]Bourreau, Marc, and Alexandre de Streel. “The Regulation of Personalised Pricing in the Digital Era.” (2018).