Privacy Policy The Framing of Radicalisation in the Belgian Societal Debate: A Contagious Threat or Youthful Naivety? - theSquare Centre

The Framing of Radicalisation in the Belgian Societal Debate: A Contagious Threat or Youthful Naivety? 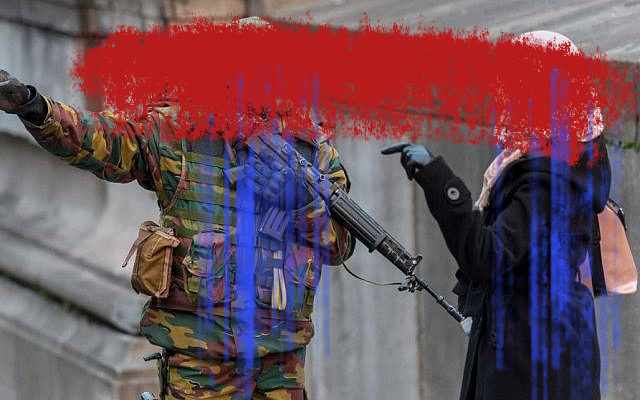 The Framing of Radicalisation in the Belgian Societal Debate: A Contagious Threat or Youthful Naivety?

Marie Figoureux, together with Baldwin Van Gorp, has recently published an important article on the journal Critical Studies on Terrorism.

From Marie Figoureux’s Facebook profile: “Interested in how you can look at radicalisation outside the dominant framing, and how this framing matters for the perception of groups in society? Look no further!”

Following the terrorist attacks of 13 November 2015 in Paris and 22 March 2016 in Brussels, radicalisation has become the topic of lively debate in Belgium. However, little research has been done on the different perspectives which people use to communicate about radicalisation in Belgium. Therefore, an inductive framing analysis of 2,271 excerpts, taken from various newspaper articles, policy documents and social media, was performed to precisely reconstruct all the frames and counter-frames that are used to define the issue. The results were validated through seven interviews and two workshops with a variety of stakeholders (imams, youth workers, academics, journalists). This resulted in the reconstruction of four problematising frames and eight deproblematising counter-frames. In addition to presenting and illustrating these frames, this paper discusses how the framing analysis can help gain insight into the social construction of radicalisation in the wake of the 2015 and 2016 terrorist attacks.